Li-ion batteries are frequently reported in the press in relation to safety issues or fires and product recalls. There is clearly a potential issue. Transportation of Li-Ion batteries is increasingly strictly regulated (Batteries over 100Wh are Class 9 Dangerous Goods) and require special transport. Manufacturers, suppliers and major users need to take this very seriously.

Many of the incidents reported are related to primary or non–rechargeable batteries, which are lithium metal, rather than the more stable Li-Ion. Most of the incidents with secondary or rechargeable batteries are related to consumer type cells – especially those in very price competitive market segments, often with price lead online sales. High demand for lightweight power combined with enormous price pressure has led to an exponential influx of multiple producers, mainly in the Far East competing at prices unimaginable 10 years ago. It is our contention that in a downward price/quality spiral many shorts cuts are made, in cell quality, design, clean room manufacturing, electronics design and control, cell pack quality and in charging routines and hardware tolerances.

These products are offered to branded manufacturers who often unaware of the danger, but very aware of the price options, build them into their products. In most cases there is no issue, but there are unfortunately many exceptions and incidents, from Phones, E-ciggarettes, torches and Hoverboards, to laptops and bikes and even cars and planes. A May 2018 report by the Chinese Ministry of Emergency Management stated that more than 10,000 e-bike fires occurred between 2013 and 2017, killing over 200 people. Yet E-bike batteries are now being sold on Hospital carts! Have there been fires in Hospitals? The answer unfortunately is yes.

Is the risk acceptable? – We think the benefits outweigh the risk if there is awareness and extensive precautions have been taken. What should/can a Hospital do to minimize risk?

So what are the issues?

Basically a chemical or metal fire. Temperature rise causes a breakdown of the SEI layer, the separator melts causing a further temperature and pressure rise, then venting: the release of flammable gases, the exothermic breakdown of the electrolyte, then oxygen release and ignition, cathode active material breakdown and then finally thermal runaway, explosive spreading from cell to cell with 2 meter flames.

Is Lithium Ferro Phosphate the answer?

It is deemed safer and so far the reports of incidents seem to bear this out. Why is it safer? The main reasons are that the thermal runaway onset temperature is much higher- Around ≈325 ̊C rather than ≈185 ̊C for conventional Li-ion- and that less of the metals such as Aluminum, Nickel and Manganese are used in this form of Lithium-ion. These metals can accelerate issues. However be clear that LiFe batteries are still categorized as Class 9 hazardous Dangerous Goods and Thermal runaway is not ruled out as a short web search will document. A poorly designed or manufactured pack and/or charger represents danger. Indeed, the largest fine for a devastating transport fire that we are aware of, is for a LiFe cell pack. That does not mean the chemistry in itself is more dangerous, in this the cell pack manufacturer simply did not design a safe battery! Safety is much more a question of who makes the cells, who makes the pack and what is their safety culture, than which cell chemistry is being used.

What about the Circadian and ProDurance batteries?

Safety is the top priority. Only Premium matched cells from a day production batch are used. Each cell is then individually fused. But critically the cell balancing specification in production is 5 times tighter than the higher standard accepted Euro norm and we believe our nearest competitor and 25 times tighter than many of the Far Eastern cell packs. We go a step further by implementing state of the art microprocessor controlled balancing modes to our charge routine, further reducing imbalance potential, this is to give long life, but is also a safety measure – again we believe unique in this market segment.

We strictly limit the upper and lower voltage range, since High and low voltage states degrade cell performance and increase safety risks. Unlike other battery designs the Circadian battery limits the cell load to below 1/2 C, so that the cells are never stressed.

Safety electronics is highly sophisticated with double microprocessor safety management backed up by a chemical fuse. The charging tolerances are governed by the battery electronics and subject to multi-parameter daily calibration for accuracy. Temperature control is governed in separate circuits and is also used in the charge process. Internal communication has been upgraded from the standard SM-BUS technology to CAN-Bus giving a higher resilience to signal distortion. External short circuit is prevented by magnetic switching to shut down the battery when not on a C-Mount.

Outside a traumatic external impact or building fire, we believe the DCPower4C batteries represent a high level of safety, well above the norm in the target of the medical market. 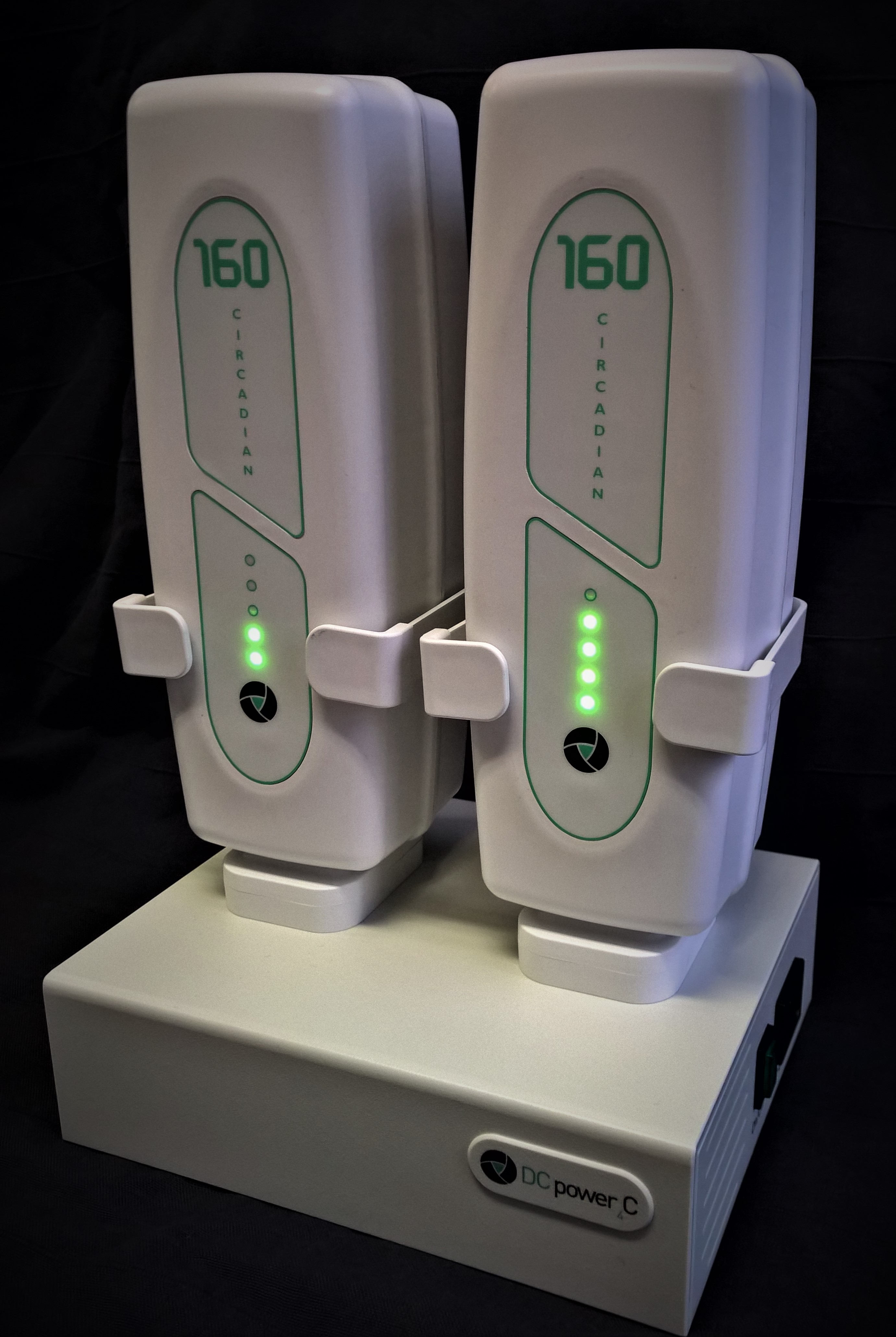 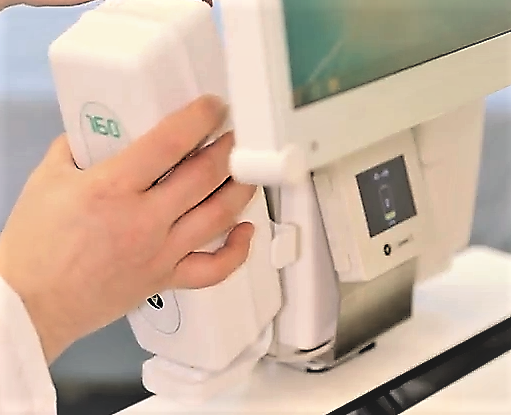 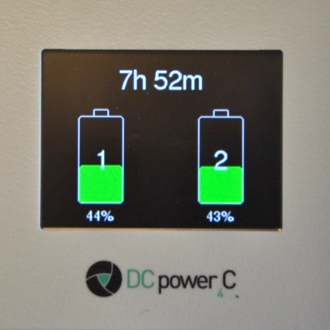